You have the power

Raised in Miami FL, Chady Dunmore has had a love of sports and fitness since she was a child, while battling a Kidney disease from an early age being just 4. At age of 8 she began her training in taekwondo and at the age of 12 she earned her black belt.

After reaching a mastery level of martial arts, Chady transitioned to cheerleading and gymnastics and was able to begin modeling professionally at the age of 16. Modeling and cheering her way through high school and college lead to staying fit as a passion. After college and a successful modeling career, Chady moved to California. 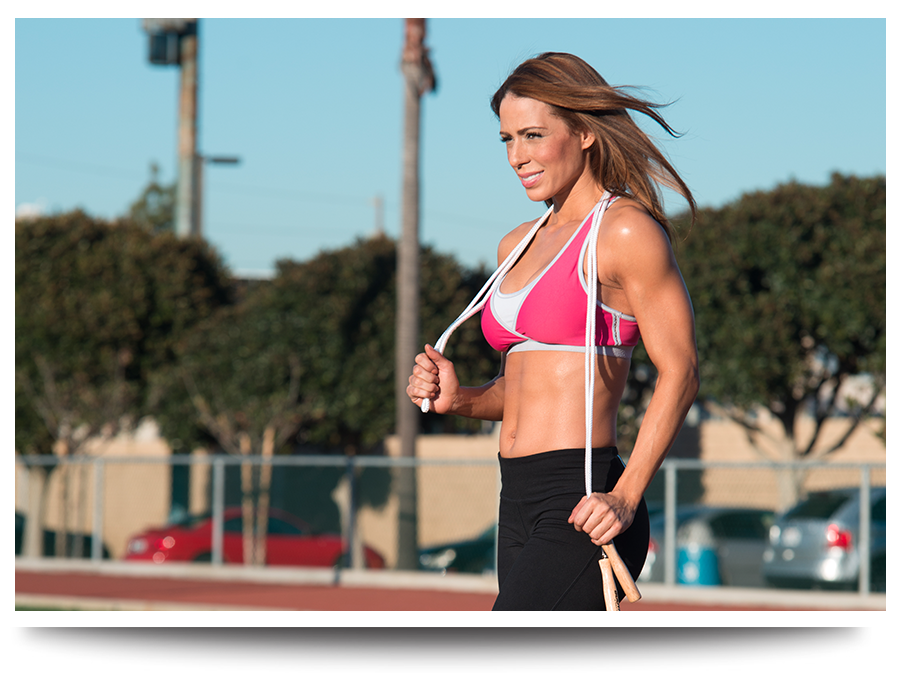 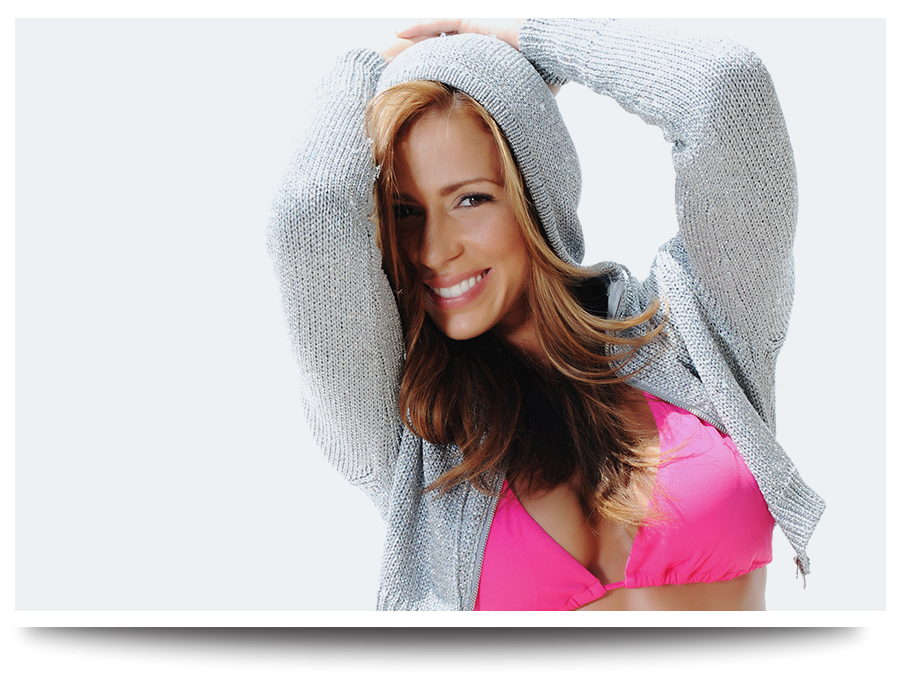 Focus On Looking at The Situation Differently

In her early 20s, Chady became a mother and she put her fitness skills to the ultimate test, gaining 70+ pounds during her high risk pregnancy due to her continued battle with her kidney disease. After going birth, she was 200+ lbs, experiencing the same diet/exercise struggles of most other women.

With a vision and strong mind, Chady spent the next 2 years re-sculpting her body into a champion bikini fitness model. She has graced over 13 fitness magazine covers (Fitness RX, Oxygen etc) and with her relatable story, became in-demand for numerous video and print product endorsements. Chady later went on to solidify her fitness legacy by winning the 2010 Arnold Classic Bikini Champion title and the 2010 & 2011 WBFF Pro Bikini World Champion titles.

“We were born to make manifest the glory of God that iswithin us.” 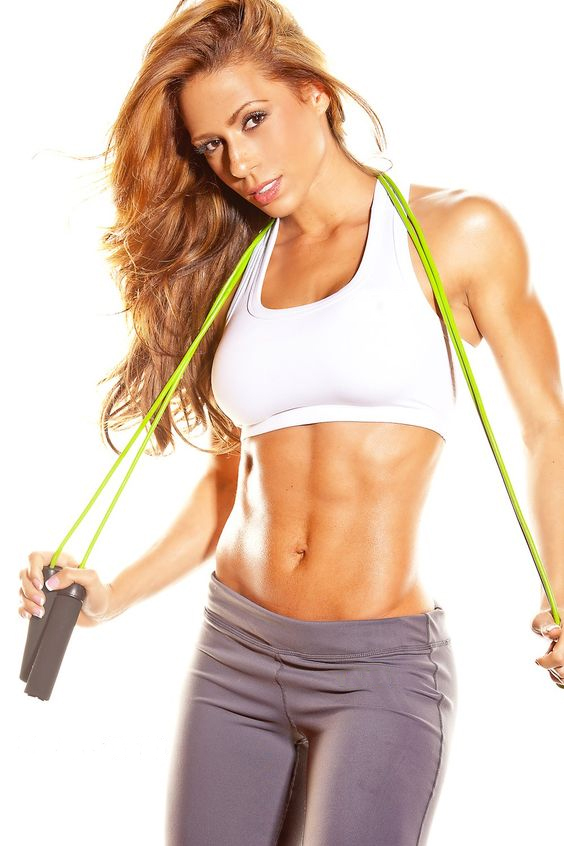 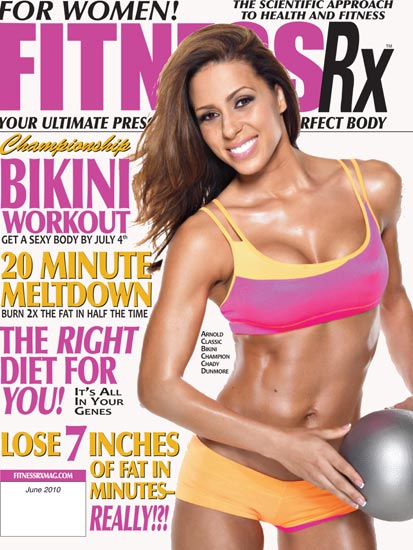 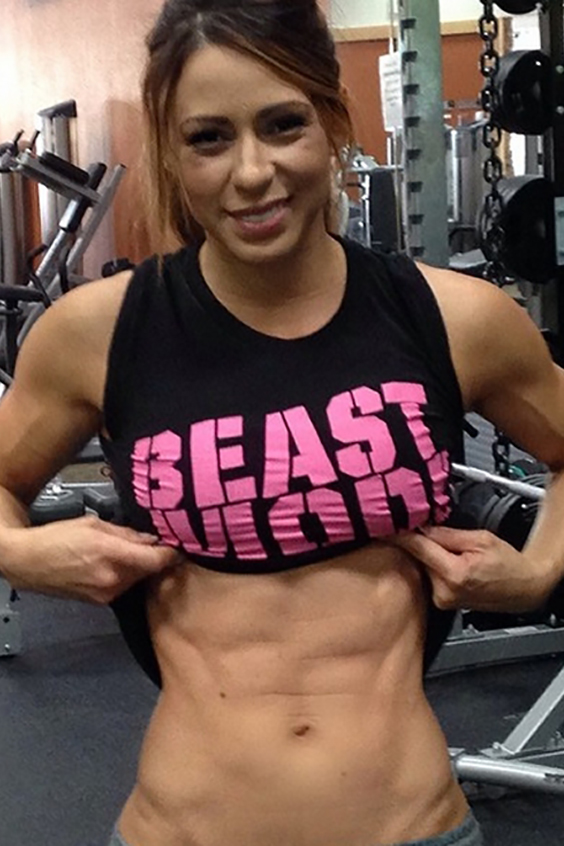 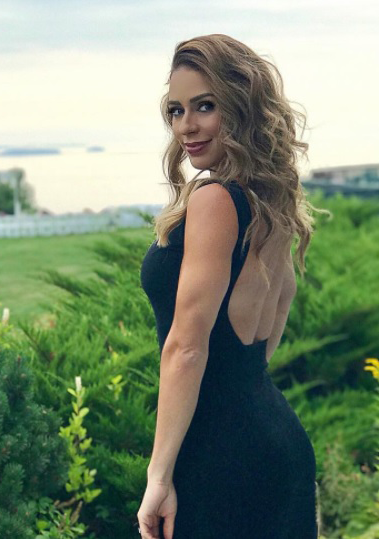 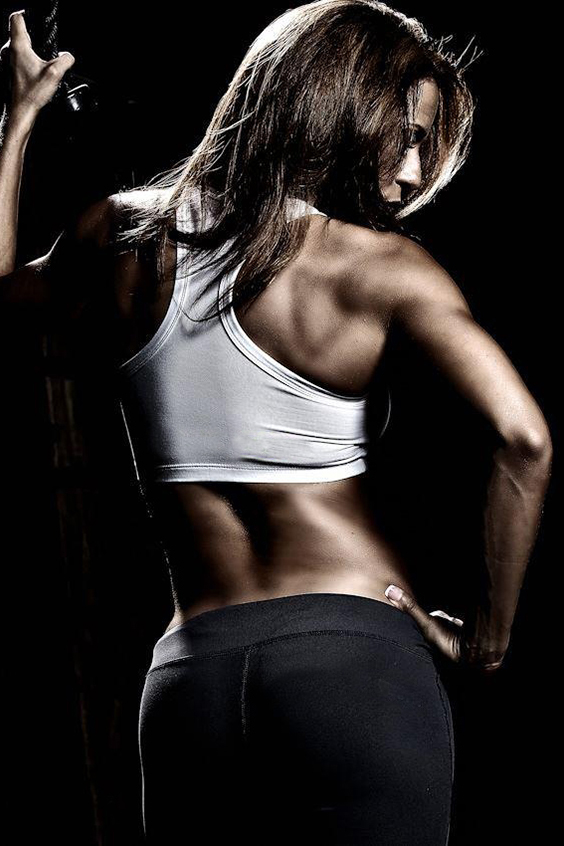 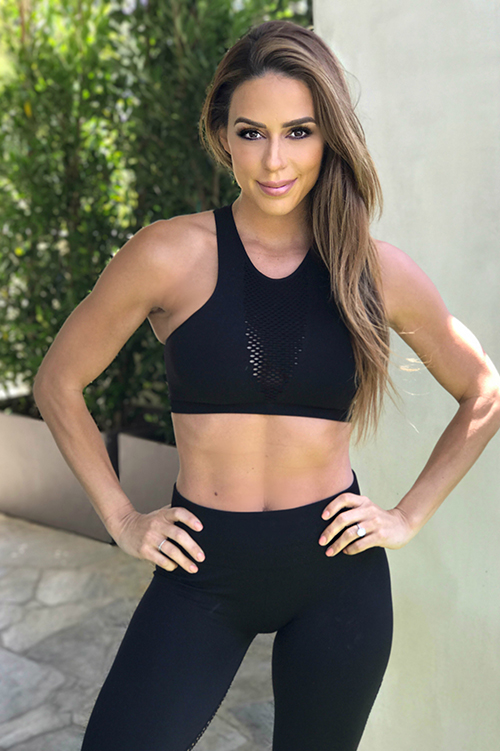 Step your health/fitness game up, join FREE along with thousands of others.